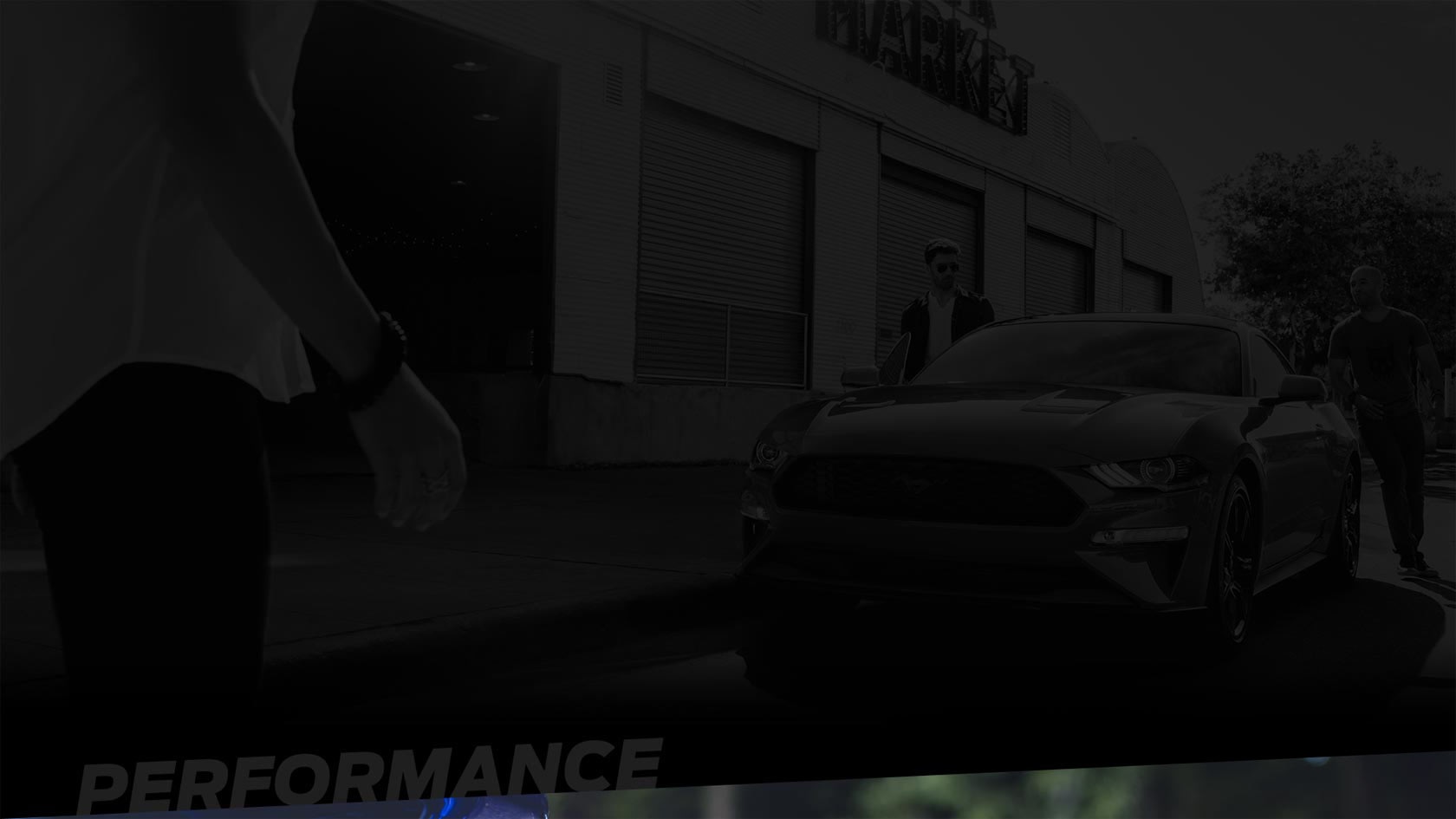 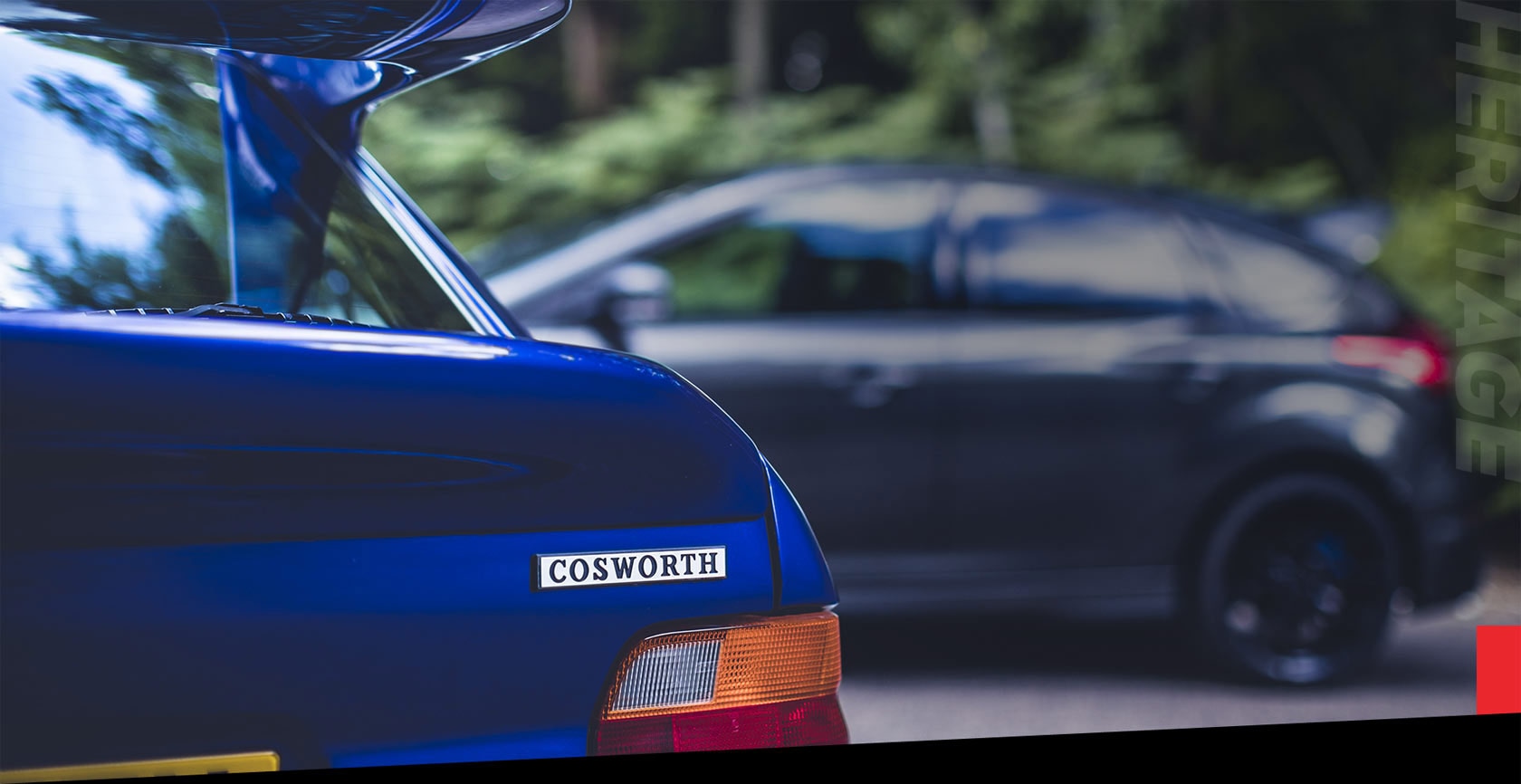 Ford has a long and enviable heritage when it comes to performance cars. Back in the 1960s it took the motorsport world by storm when the GT40 beat its European competitors on the endurance track four consecutive times. A sensational 1-2-3 win came at 24 Hours of Le Mans in 1966, where the team finished 47 laps ahead of Ferrari, whose highest-placed vehicle finished eighth.

Further success came in 1987, when the marque’s Sierra RS500 Cosworth garnered attention of its own by finishing first in four World Touring Car Championship events, leaving both the BMW M3 and Alfa Romeo 75 Turbo in its shadow.

And in 2016, the GT40 came back to claim a 50th anniversary win at Le Mans, racing to victory as it did all those years previously, with a 1-2-3 finish. Again, Ferrari was left to contemplate its inferiority.

In between the motorsport success, Ford found time to develop the Rallye Sport badge – better known today simply as RS. The first model – the Ford Escort 1600RS burst onto the market in 1970 and was followed by a range of sporty iterations of the Capri, Sierra Cosworth and Fiesta over the ensuing decades. Today, the Focus RS remains a firm favourite for high-performance enthusiasts, continuing to impress with its dynamic handling, cutting-edge technology and inimitable style. 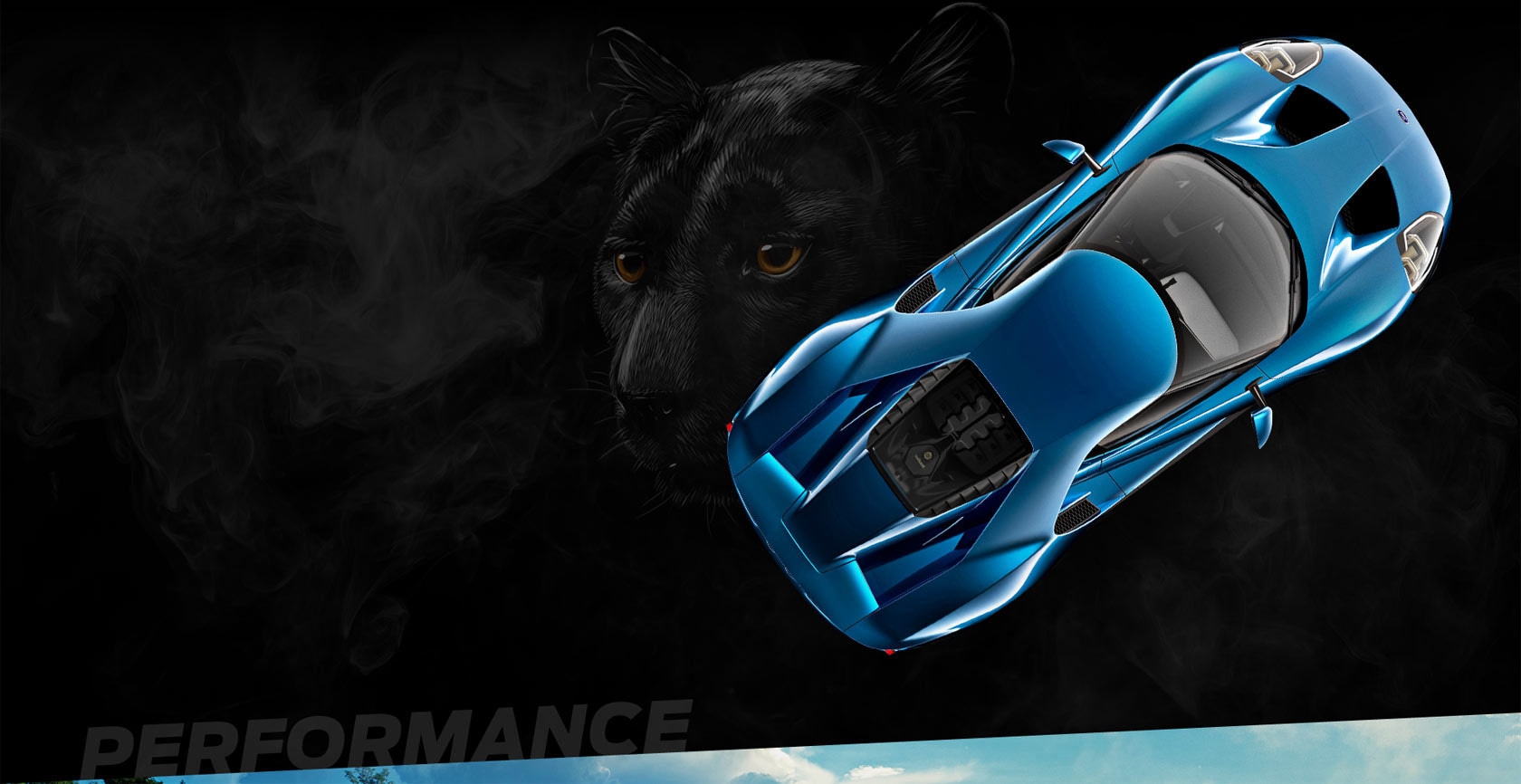 At Birchwood Ford, you’ll find a selection of stunning used Ford performance vehicles, each of which is available to explore in detail at our Sussex dealerships. These models represent excellent value for money and are thoroughly checked by trained technicians before going on sale, meaning you can choose the ideal performance car with total confidence.

Click through to view the pre-owned Ford performance cars we have in stock. 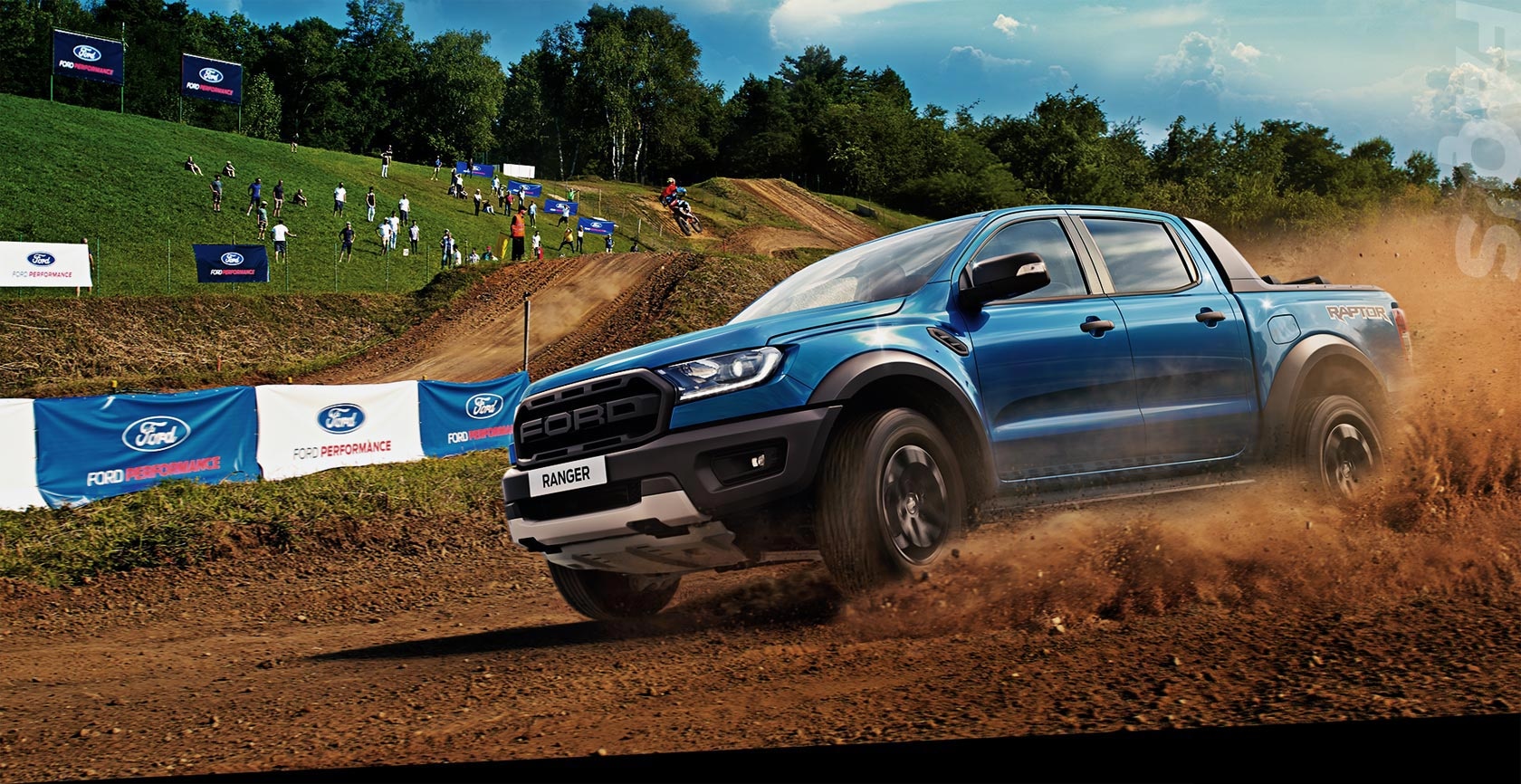 Our FAQs section is designed to answer all the most frequently asked questions about our Ford performance models. We hope you find the information useful; however, should you need further assistance, don’t hesitate to contact your local Birchwood Ford dealership. 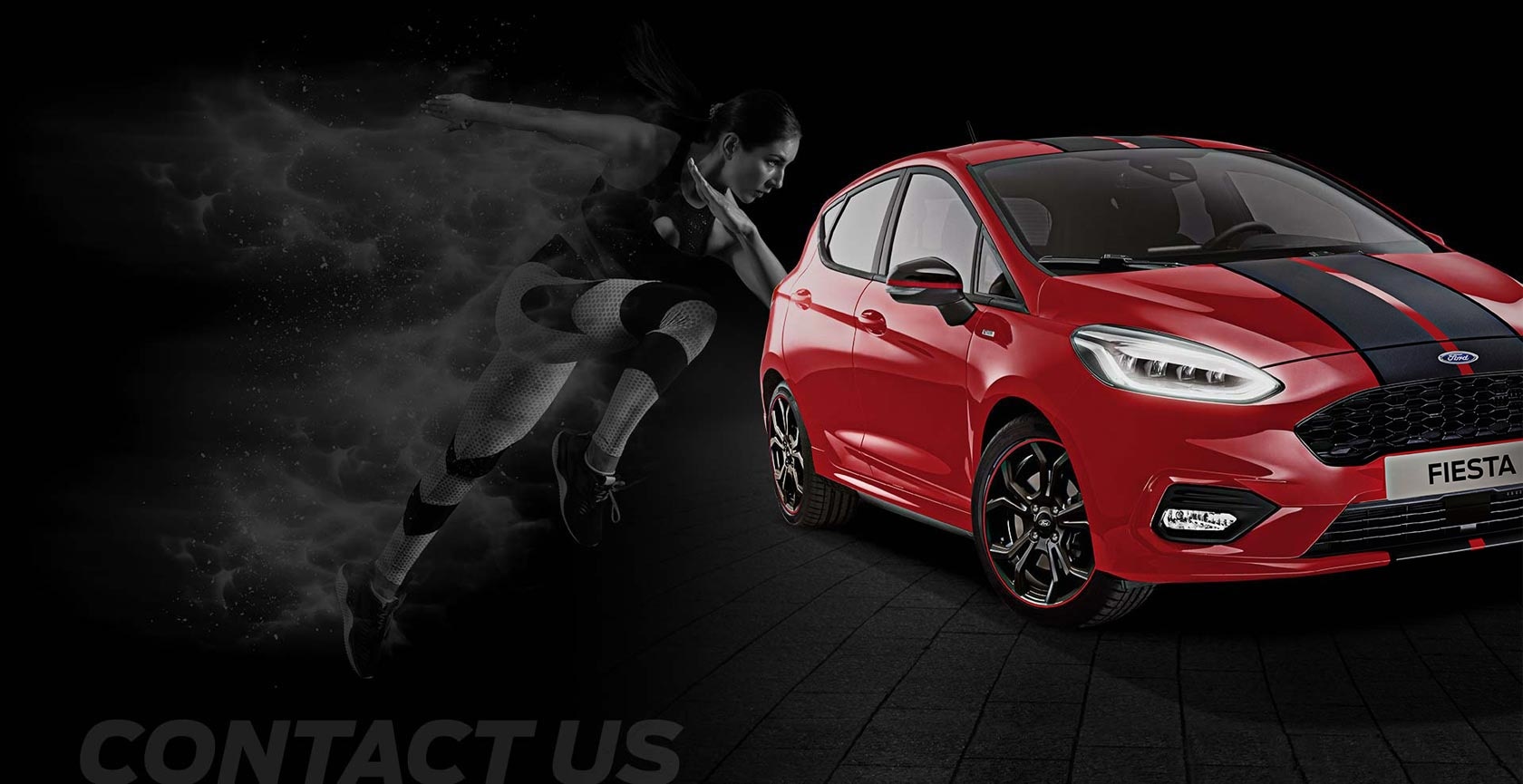 To find out more about any of our Ford performance products and services, get in touch with a member of our team today. Located in Eastbourne, Halland and St Leonards on Sea, we’ll be delighted to help you select and care for the Ford of your dreams.